What is Europe’s most obscure cash flow? Is it the millions which Europe’s NGOs receive every year from national lotteries, or the vast amounts of money made through emissions trading schemes? Over the last few weeks we received dozens of research ideas from you, of which five made it to the next round. Next, a jury of international journalists will go over the last five and pick the winning pitch.

When necessary, the European Union Member States open their coffers to meet international challenges. For instance, the European Commission  allocated billions of euros to help the European economy recover from the pandemic. And since the war in Ukraine, billions have been set aside to wean the EU off Russian gas. But who monitors all this money?

With Pitch Europe we asked our European audience to chip in by submitting a well-argued research proposal for our investigative team to look into. The result: over a thousand votes and sixty research proposals delivered from all over Europe. This Pitch’s theme: What is Europe’s most obscure cash flow?

We received tips about human rights abuses in Congo, murky EU subsidies and sketchy lobbying in the European capital itself. Some pitches were submitted by concerned citizens, others by industry or policy professionals. And in the odd case also by journalists from other Member States.

By now, the first round of the competition has ended and Pitch Europe is set for the next phase. The top five pitches will be perfected over the next few days and then be presented to a jury of international journalists. The winning pitch will be investigated by Follow the Money – and possibly by a consortium of international partners, among which: Politico Europe, Correctiv en Investigative Reporting Project Italy (IRPI).

Not every pitch was eligible, unfortunately. Some of the submitted pitches did gather enough votes but weren’t thought out thoroughly, some had a distinct national or regional character that did not warrant an international, European investigation.

Other pitches did have the necessary international approach but had been investigated by our editorial staff already. Because of this these pitches – despite their potential – did not make it into the next round.

The five proposals which will be discussed by our international jury are very diverse. They take us past the European emissions trading system, the battle of interests surrounding the construction of European wind farms, the possible money flows between lotteries and NGOs, the wild west of private equity and the ‘megalomaniac’ EU project FIWARE.

Before the jury will pick a winner on the 12th of October, the public can help the finalists to perfect their pitches by sharing their experience or expertise and sharing any other helpful information.

Check out our finalists here:

While investment and pension funds are increasingly committed to upholding social and ecological values, Karen wonders whether this also holds true for private equity funds.

Regularly, national lotteries donate parts of their revenue to charities. How much money are we speaking of? And who benefits most, John asks.

For some major polluting sectors in Europe, the EU determines how many tons of CO2 they are allowed to emit annually, by issuing emission rights to companies. Companies can trade these rights amongst each other. The number of emission rights decreases annually, causing the price to rise. According to Brigitte, the much-needed transparency surrounding this market is currently lacking: who benefits from this trade?

With FIWARE, the European Union wanted to build a digital platform as part of Europe’s answer to Silicon Valley. The EU has cited the program as a ‘success' for years, but Jonathan thinks otherwise, and wonders whether the program wasn’t doomed from the start.

Wind turbines, solar farms and, in the future, hydrogen plants are being built across Europe. Perla suspects that the wind industry’s lobby is enormously powerful, which she believes means that concerns voiced by citizens and environmentalists are not always taken seriously. Which companies benefit most from the energy transition? And what are their interests? 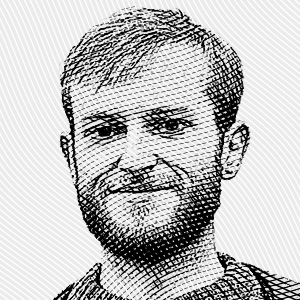 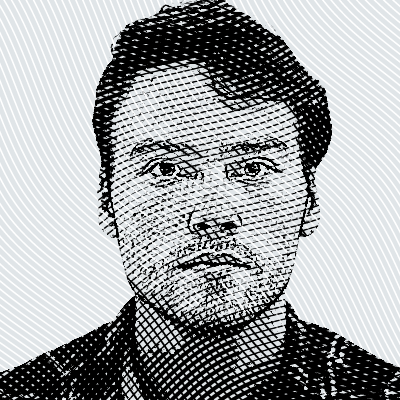 Ties Gijzel
Studied economic policy. Writes about the challenges of the energy transition and tracks trade flows in Europe. Likes to work with colleagues abroad.
Followed by 165 members You follow this author
Improvements or suggestions?   Send a news tip Cancel